Who is Kim Kardashian more compatible with?

We focused on Kim Kardashian’s ex-lovers and the new one and their Astro compatibilities. What kind of astrological potential do the famous star’s relationships have so far?

American socialite Kim Kardashian has recently divorced the famous rapper Kanye West. She is now having an affair with Pete Davidson, 13 years younger than her. So, who is she more compatible with according to Astro compatibility?

Here is Kim Kardashian’s synastry with her exes and new lover! 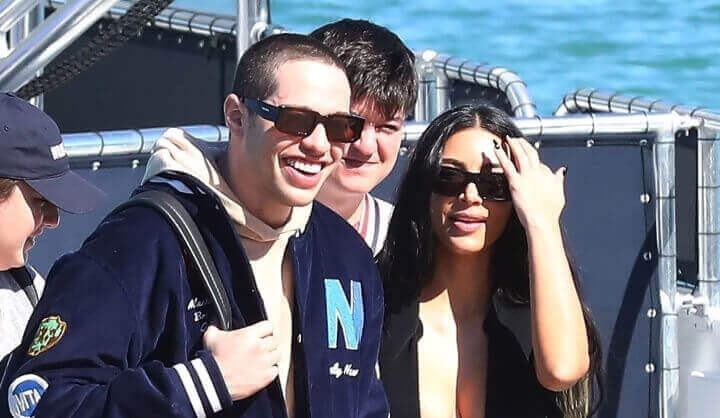 According to their signs, American socialite Kim Kardashian and comedian Pete Davidson portray a passionate couple. There are Mars-Mars aspects in their synastry, and it is clear that this aspect symbolises how lust and passion reflect their lives. Despite the age difference and the uncertainty in Kardashian’s private life, having an affair with Davidson is one of a kind when it comes to attraction. In addition, Jupiter-Sun, Sun-Uranus aspects do not go unnoticed in the couple’s synastry chart. These indicators may also signal that this togetherness that started abruptly may suddenly come to an end.

Kim Kardashian and Kanye West: “Neither with nor without you!” 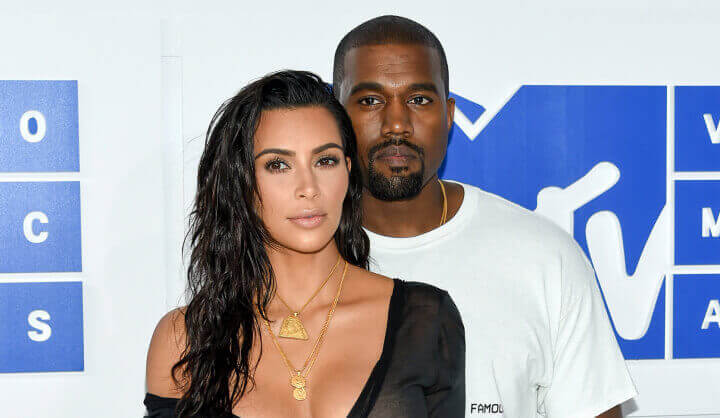 Kim Kardashian was married to Kanye West for 8 years, and they had a karmic relationship. When we look at their synastry, there are aspects of the North Node and the Sun. According to this indicator, West can feel powerful when he is with Kim and does not want to break up with her. At the same time, Kanye’s Pluto and Kardashian’s Juno signify the destruction of this relationship. As we have seen in the media, the separation for them was as difficult as being together. So, they can say to each other, “Neither with nor without you!” 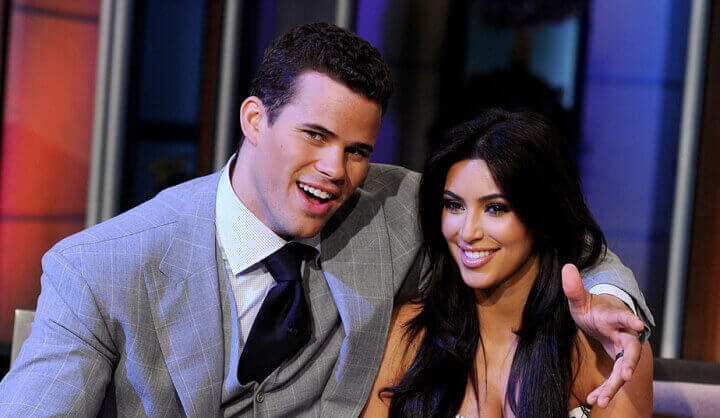 This relationship, which began in 2011 and ended in 2013, was a turning point for Kardashian. Kim, whose fame spread worldwide after she started having an affair with American basketball player Kris Humphries. She got strength from this relationship, according to astrological information. This love signified the Sun-South Node aspects in their synastry and lasted only 72 days. Humphries was a difficult partner for Kim, who met Kanye West when she was married and began to have a love affair with him because of Venus-Saturn, Mars-Saturn aspects in their synastry. These aspects show the couple looking at love, passion, and fun from different perspectives.