What is the secret of Justin Bieber and Hailey Baldwin’s relationship?

What Is the Secret of Justin Bieber and Hailey Baldwin’s Relationship? 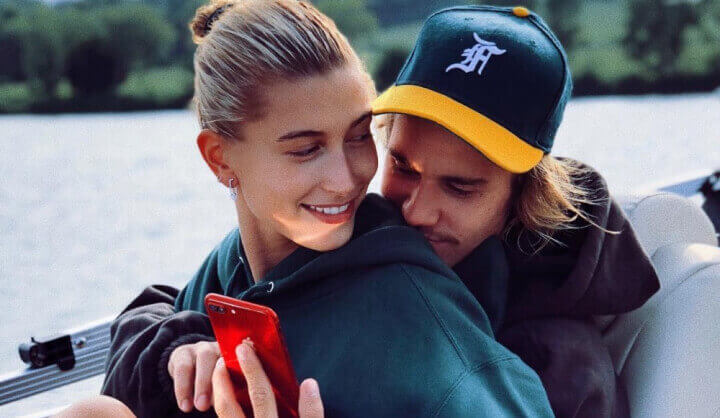 Here is the sign compatibility of Bieber and Baldwin!

We have examined the sign compatibility of Pisces Justin Bieber and Sagittarius Hailey Baldwin Bieber for you. We can almost hear you say, ‘But it’s impossible for them to get along!’ after seeing their Sun signs. However, synastry chart includes many more details. When we look at the synastry chart of the couple, we can see many compatible aspects. This shows that the couple has similar love and passion energies, and a similar view of life. 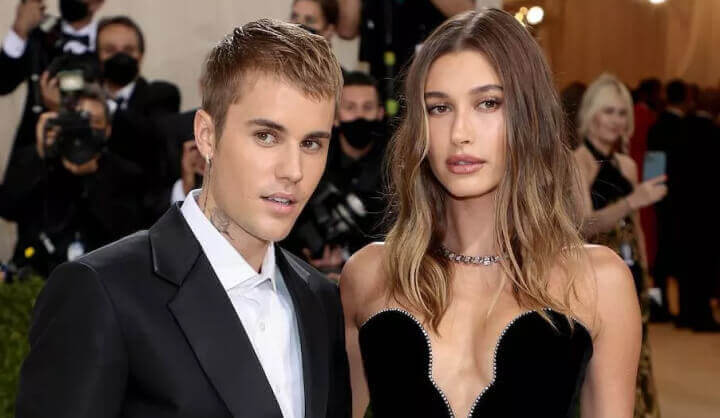 The famous couple’s relationship is full of passion!

Globally known Justin Bieber and model Hailey Baldwin’s signs are highly compatible. When we look at the synastry chart of the couple, we can see positive aspects between Venus-Mars and Moon-Venus. These aspects show that the couple has a passionate relationship. Also, the positions of planets point that they are lucky in terms of sexuality, love and romanticism.

In synastry, there are some aspects that are essential for a relationship to last; and Hailey and Justin have some of them! The couple, who has positive aspects like Sun-ASC and Saturn-Venus in their mutual chart, are not only passionate lovers, but also manage to stay friends with each other. And this emphasizes that their marriage may last long. After all, the couple have been friends since their childhood despite all the hardships. This proves how strong their relationship is.

So, what awaits the Biebers in the future?

When we look at Justin Bieber and Hailey Baldwin’s synastry chart, we see that Pluto in transit is about to meet Uranus. Also, Jupiter in transit will soon meet with Saturn on the map. These readings emphasizes that the couple may make big changes in their life. Their spontaneous decision may be related to having a kid or moving to another city.