They are the are titans of the movie industry, shine on podiums, touch our hearts with their voices and rise from among millions with their energy: Celebrities! We researched their signs for you.

Do you know which celebrity do you share a sign with? Here are the signs of celebrities! 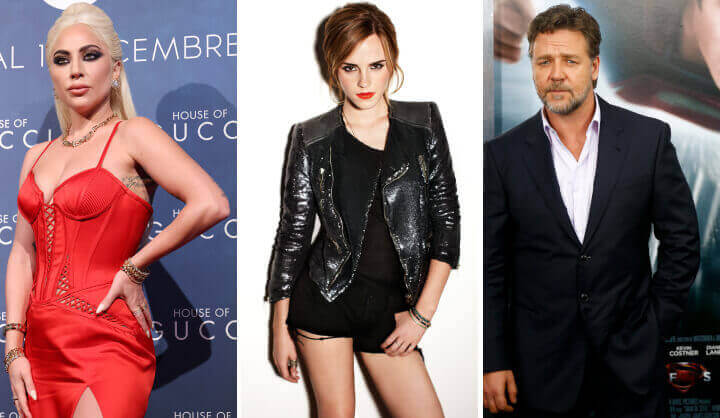 Lady Gaga, who left her hairdresser career to become a singer and rapidly became successful is an Aries that was born on March 28th, 1986. Born on April 15th, 1990, Emma Watson, who became famous with her role Hermione in Harry Potter movies and Oscar winner actor Russell Crowe, who was born on April 7th, 1964, are also among Arians. 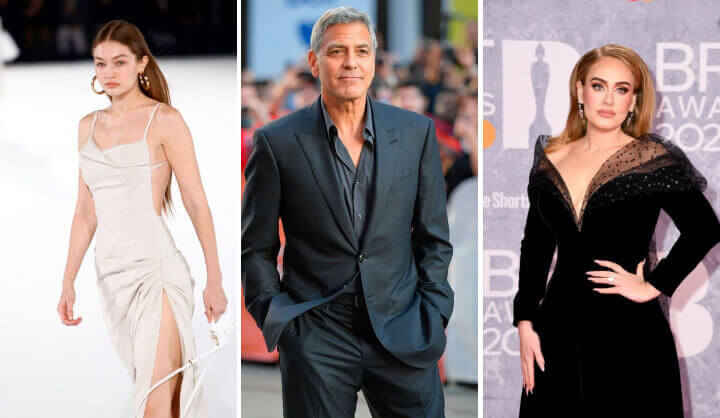 Legendary beauty Gigi Hadid who was born on April 23rd, 1995, and world-famous actor George Clooney who was born on May 6th, 1961, are art-loving Taureans. Adele, who recently published an album, is also a Taurus. 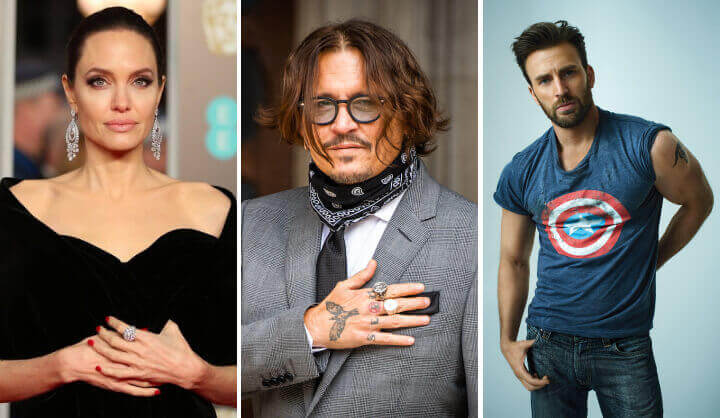 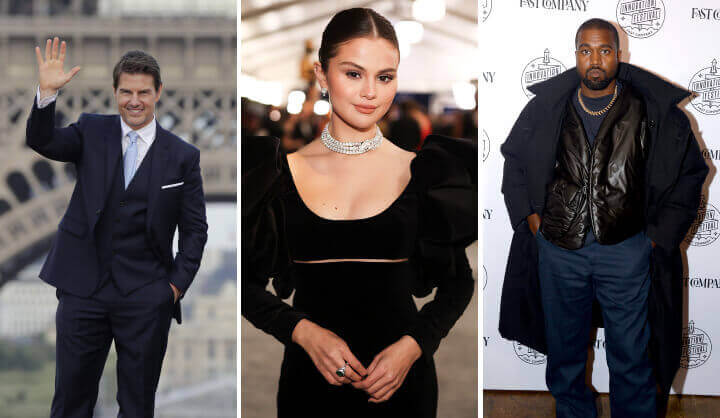 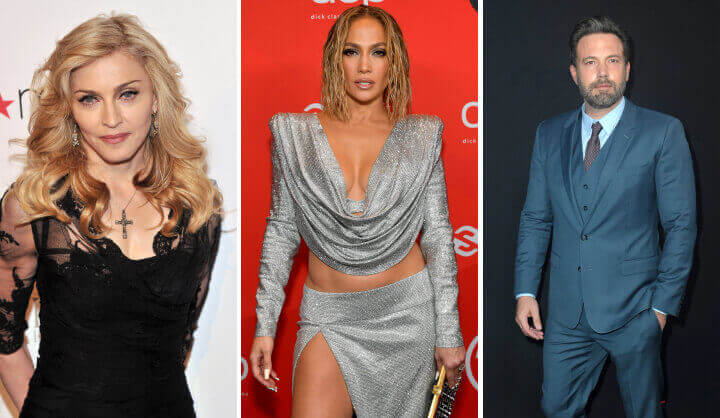 Madonna, who became a world-renowned star with both her charm and her songs, is a Leo that was born on August 16th, 1958. Also, Jennifer Lopez, who has a big fanbase and Ben Affleck are Leos. Beautiful actress Lopez was born on July 24th, 1969; handsome screenwriter and actor Affleck was born on August 15th, 1972. 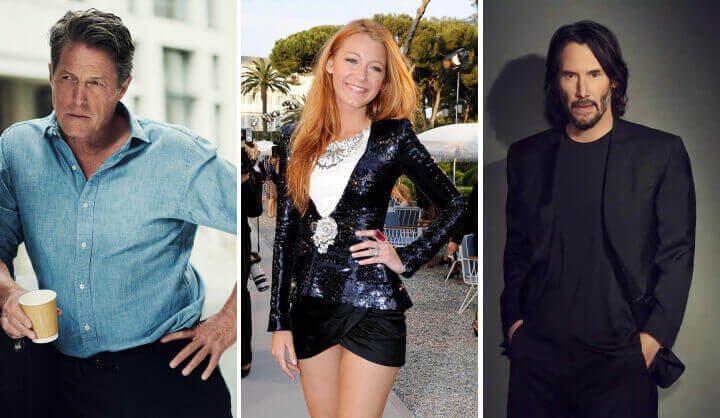 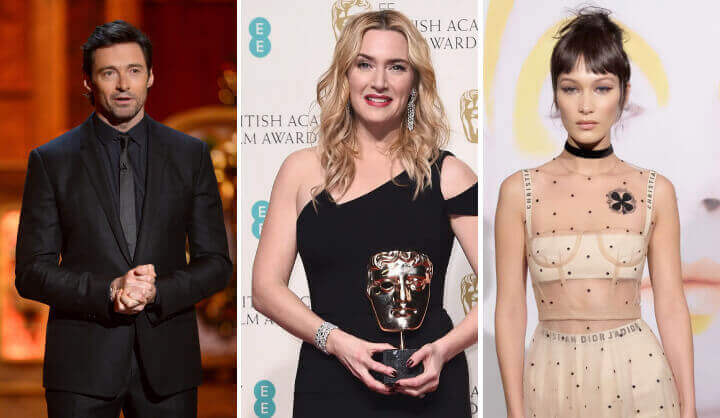 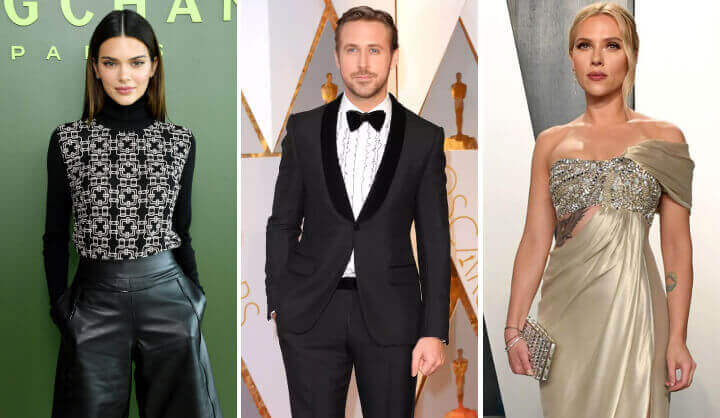 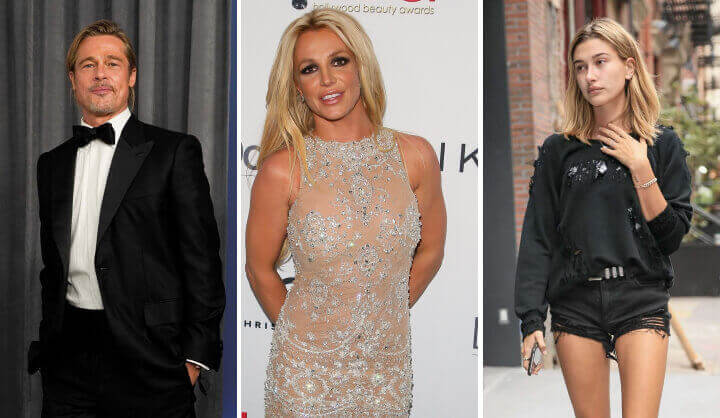 Brad Pitt is one of the celebrities with this sign. The world-renowned actor’s birth date is December 18th, 1963. Britney Spears and Hailey Baldwin Bieber are also Sagittarians. Famous singer was born on December 2nd, 1981, and Hailey was born on November 22nd, 1996. 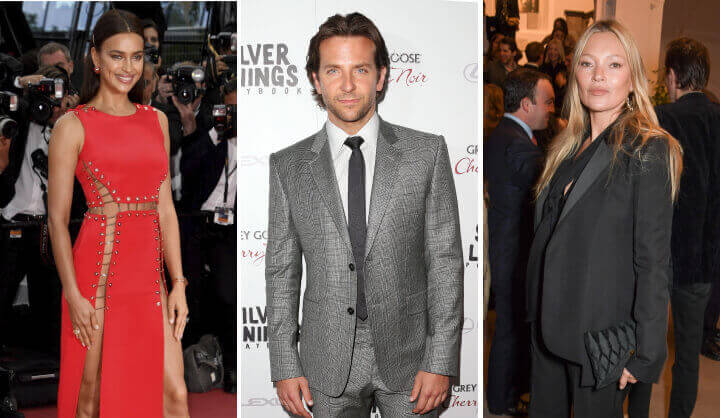 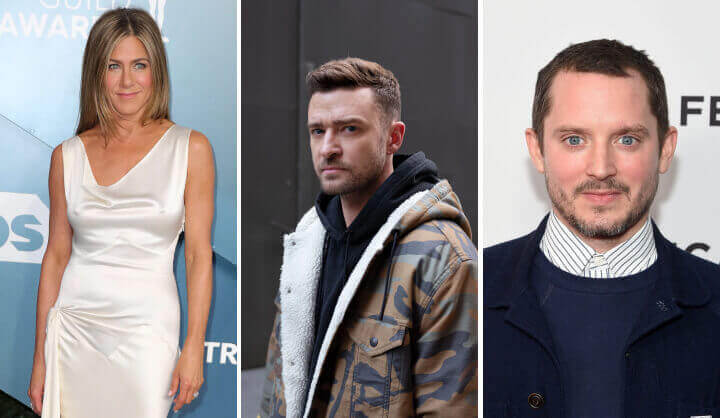 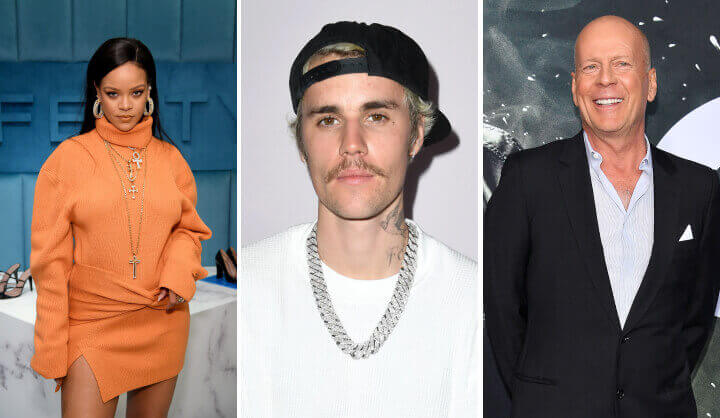